Roberta Metsola is the First Vice-President of the European Parliament

She was first elected as an MEP for Malta and Gozo in 2013, being re-elected in 2014 and 2019. Roberta is also the Head of the Partit Nazzjonalista (PN) Delegation within the European People’s Party Group in the European Parliament. She is a lawyer by profession, specialising in European law and politics. Born in 1979, Roberta is married to Ukko and is the mother of four boys.

A girl from the Mediterranean

Roberta was born on 18 January 1979. Daughter of Rita and Geoffrey, eldest of three children. She grew up in the seaside town of Gżira in Malta.

Roberta credits the referendum on Malta’s accession to the European Union as the catalyst for her activism. In 2002, Roberta was appointed as Secretary-General for the European Democrat Student organisation, a role she occupied while reading for a Doctor of Laws course at the University of Malta. She graduated in 2003, the same year Malta decided to join the European Union.

I have always stood for the politics of moderation over extremism, for politics based on truth, justice and correctness, of fact-based not identity politics.

Roberta furthered her studies in European Law at the College of Europe in Bruges. This was coupled with a major milestone in her political career – her first electoral campaign. At the age of 25, while still studying, Roberta contested Malta’s first European Parliament elections. She was not elected.

Roberta married Ukko Metsola, a Finn, on 1 October 2005. They are the parents of four boys: Luca, Alec, Marc and Kristian.

I am a mother of four boys – the eldest is now a teenager, the youngest is four.

Despite all the advances in childcare and flexible working, the truth is that my husband and I would not be able to raise a family and have a career without the help we have– and I am determined to do what I can in the time I have in politics to make it easier for other parents.

Europe matters. Our liberal democracy, founded in values and rule of law, matters – not just to all our citizens but to millions of people around the globe looking to us for hope.

One of the first Maltese Women elected to the European Parliament

As the results were coming in and it became clear that finally we would have three women as MEPs, I was extremely aware of that 12 year old girl looking at politics as something that suddenly became an avenue for them too. She could see that public service is something that is not reserved only for her father or brother anymore.

The First Vice-President of the European Parliament

On 12 November 2020, Roberta Metsola was elected as the First Vice-President of the European Parliament.

It is a tremendous honour to have been elected First Vice-President. I will continue to be a strong voice for European citizens and for Malta and continue to work to build bridges across the political divide.

Roberta has the following responsibilities: 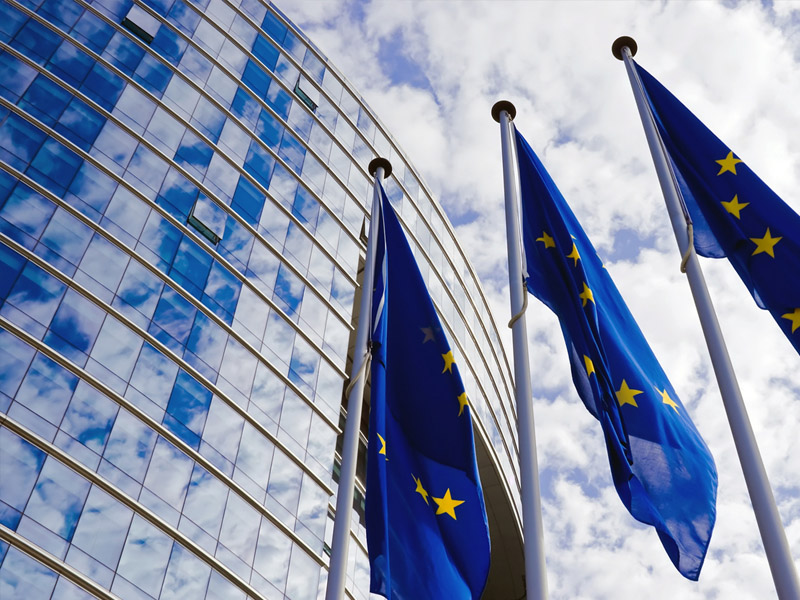 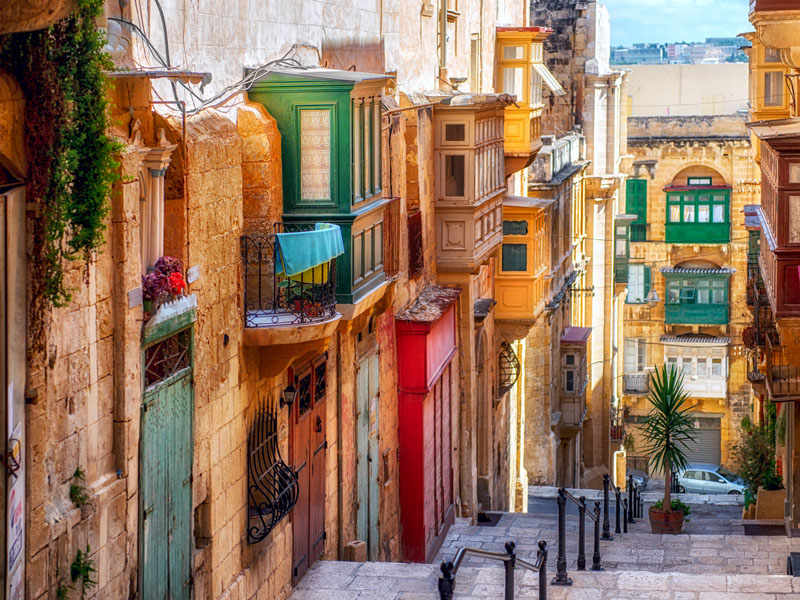 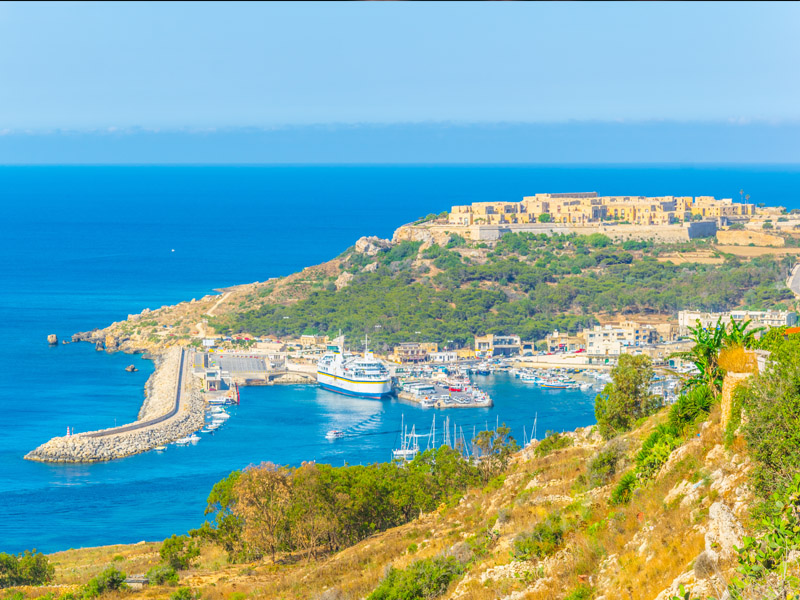